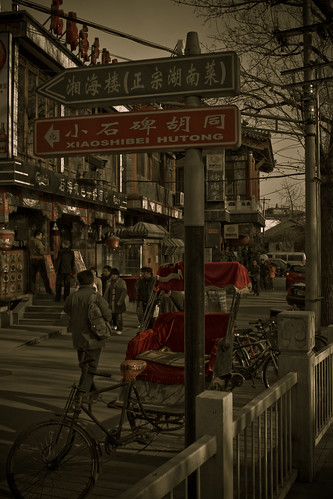 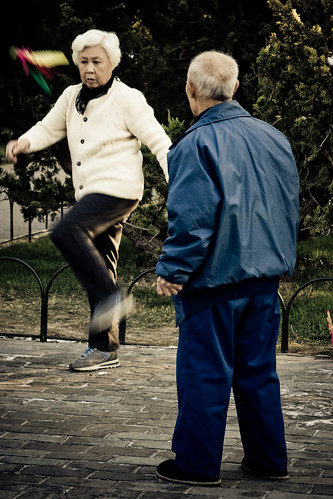 Last year I wanted to start the popular Flickr “365” project which is essentially taking a photo of yourself every day for an entire year. There have been some absolutely fantastic photos taken by friends in their own 365 projects which I found very inspiring. Some of my favorites includes: 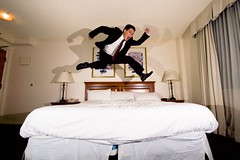 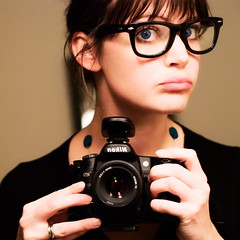 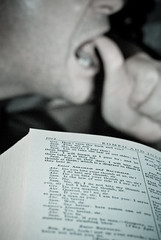 My motivation was to push me to take more photos and to encourage my creative juices to flow. However, after being so busy with work and other non-photography related things, there is no way I’d be able to do this for an entire year and still get the quality photographs I’d want to capture.

Instead, I’m starting the alternate project, called 52 weeks which is essentially the same thing except you post a photo once a week. I officially started 52 Weeks last week, with a photo I took while in Beijing. 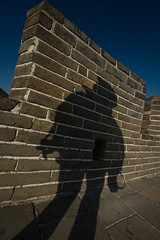 You’ll be able to track all my photos for this 52 weeks project with the 52weeks tag on Flickr.

Captured this just outside the Forbidden City. Nothing like training communist patriotism at such a young age 🙂 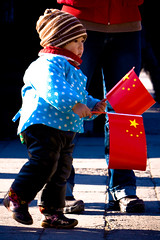 My final day came and went in Beijing and I was thinking about the cultural aspects of my trip. Thus far, I’ve only spoken about my smart ass comments about freedom and coffee and random ramblings about sight-seeing.

My trip here has been quite the cultural experience for me. I do know some Cantonese, but not enough to even claim that I speak any. I know even less Mandarin (read: none). Since Mandarin is by and large the predominant language out here in Beijing, it has been impossible for me to communicate with anyone except to say ‘Thank You’. Navigating cabs, ordering at restaurants and even trying to buy stuff at the store has turned into monumental tasks. It’s eliminated the independence that I’ve gotten used to living in a country where I speak the native language.

To make matters worse, the locals here are completely puzzled, shocked (some even disgusted) that I’m Chinese but can’t speak the language at all. They can’t conceive of a reality where this happens, or even that I was born somewhere other than China. When they found out that I used to be fully fluent in French I swear it almost throws them over the edge 🙂

One of the biggest adjustments I’ve had to make is not getting any coffee. I previously mentioned this a few days ago, but my love affair with coffee is less of an addiction and more about just loving the taste of it. There is something ritualistic about having a morning cup of coffee on the way to work or at my desk that is completely missed here.

Culturally at the Microsoft office in Beijing, everyone has been super friendly and very accommodating. I’ve been taken out to dinner several nights, helped with directions and even taken out for nightlife around the city. It also helped that the test lead and architect are both from Redmond and native English speakers. It was nice having the solace of their company a few of the nights to actually have some “normal” interaction, instead of strained conversations in English with random people on the street.

One big cultural difference between the Redmond and Beijing office how confrontational the people are. In Beijing, everyone is so agreeable and almost to a fault. In spec reviews and feature discussion meetings, people seem to rarely disagree and instead talk 1:1 after the fact which is many times counter-productive since they need to involve the feature team anyways. In Redmond, there’s no shortage of Type A personalities, so conflict and confrontations in meetings are typically in endless supply 🙂 I’ve been fortunate that my current team doesn’t have that issue and our team cohesion is really, really high. Then again, maybe you’ll have to ask my team when I’m not around and they’ll tell you a different story 😉

So on my final day in Beijing, I bid it farewell. I’m a bit sad to leave but more excited to be reunited with the guys in India and to have some relaxing time in 80-90 degree weather.  My parting words on Beijing are to state 5 things I’ve learned while being here:

I’m off to India!