In 2008, I failed miserably at completing my 365 Days photo project, where I was trying to take a self-portrait every day for an entire year.  Taking a photo of yourself every day is tougher than it sounds, and I ended up taking nearly years before abandoning it on Day 292.

At the beginning of 2010, I created the opportunity to redeem myself by trying new project with my friend Shawn, called Year in iPhone Photos.  Every photo was to be shot with my iPhone and the photos could only be edited with iPhone apps. A challenge indeed!

I’m happy to say that not only did I stick with the project the entire year, but I also finished it officially on December 31, 2010 at 11:59:55pm!  This was the 365th and final photograph of me and Ali at the EMP for their New Years Eve party: 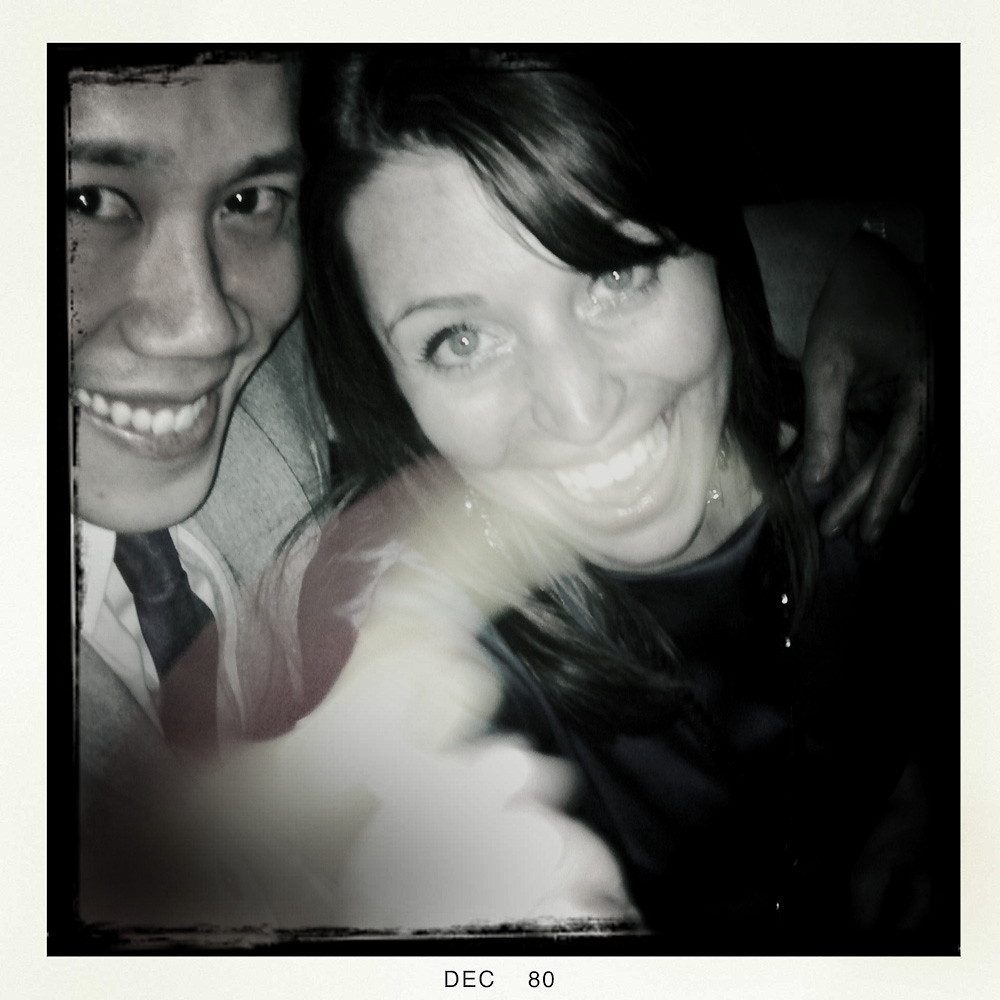 Looking back through all 365 photos, it’s remarkable how much of my life was actually documented.  It literally makes me smile to flip through them all.

I’m relieved and ecstatic to have finished this year long project and while I had a blast, I won’t be repeating it for 2011.  Instead shifting my focus to other photography projects that don’t involve the insanity of a photo every day

Here are my 10 favorites from the entire year:

You can see all 365 photos by browsing my Flickr set or seeing it in a slide show. Or if you’re as ADD as I am, here is all 365 photos in a 1 minute video: